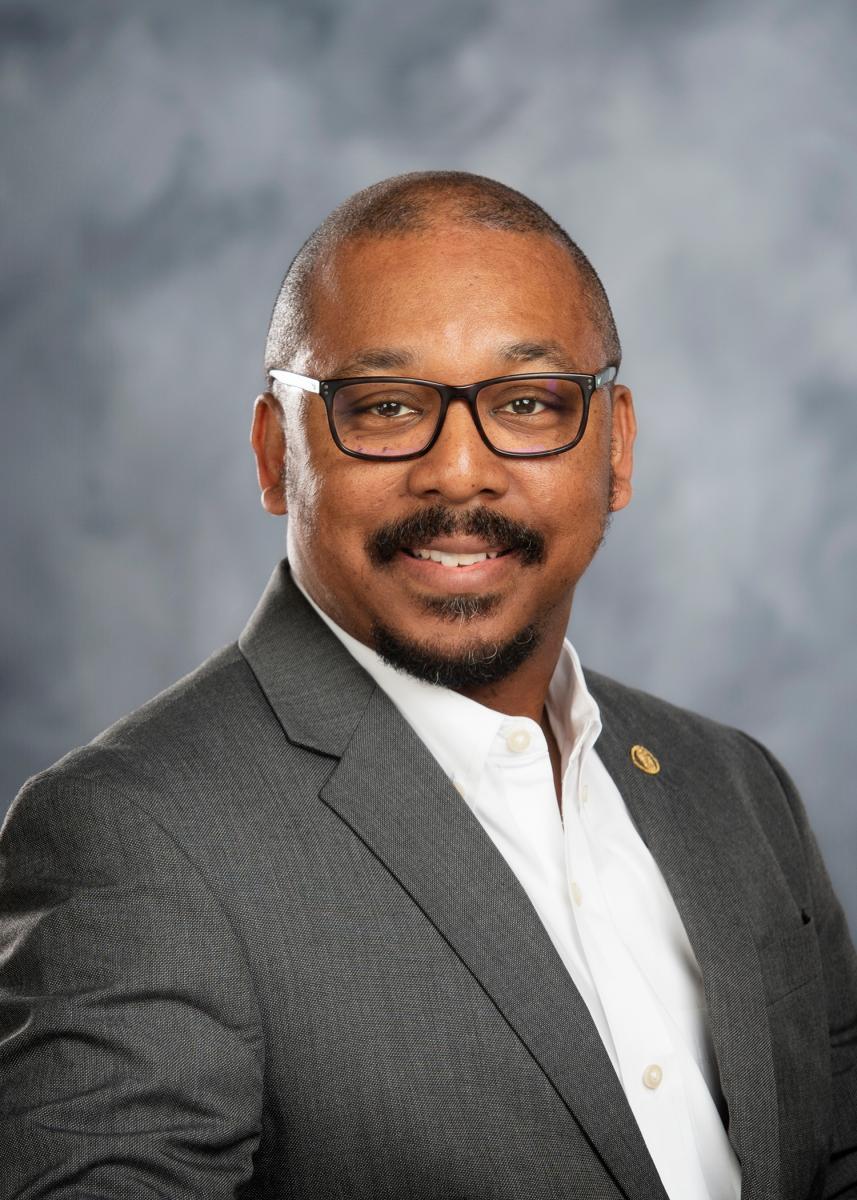 Anthony Sean Neal is an Associate Professor of Philosophy in the Department of Philosophy and Religion and a Faculty Fellow in Shackouls Honors College of Mississippi State University. He is 2019 inductee into the Morehouse College Collegium of Scholars. Dr. Neal's areas of research focuses on African American Philosophy, African American Philosophy of Religion, with additional interests in Critical Theory, Neo-Platonism, Philosophy of Religion, and Political Philosophy. Dr. Neal received his doctorate in Humanities from Clark Atlanta University.

Dr. Neal’s first book, Common Ground (Africa World Press, 2015), compares the ideas of consciousness in the writings of Howard Thurman and Huey Newton to determine if there was any confluence. His theory is that any confluence that exists is a product of their coming of age during the Modern Era of the African American Freedom Aesthetic (1896-1975). His second book, Howard Thurman’s Philosophical Mysticism: Love Against Fragmentation (Lexington, 2019), exposes the philosophical ideas of Howard Thurman, with special attention to their connection to the freedom struggle of African Americans in the Modern Era. Currently, Dr. Neal is working on a book entitled, The Modern Era of the African American Freedom Struggle.