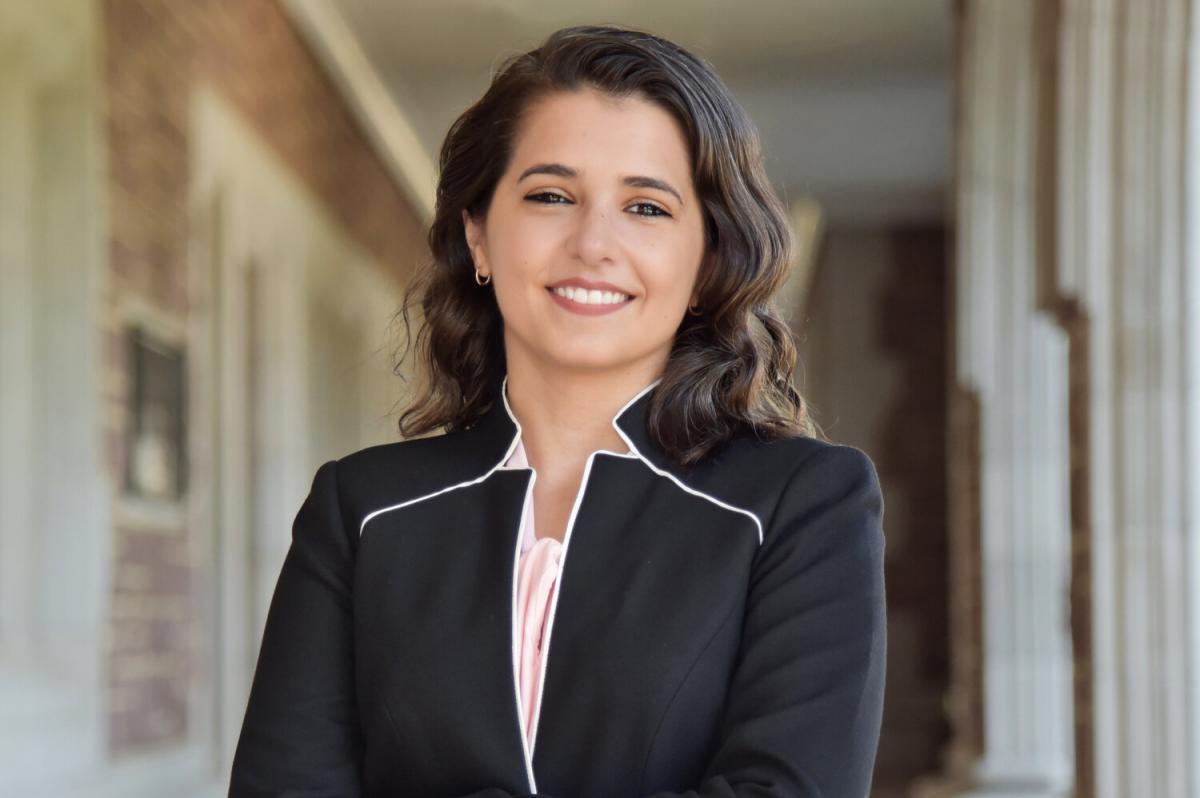 I am a sociocultural anthropologist of religion, transnational migration, and race, drawing on ethnographic and archival methods between the Middle East and the United States. I approach the study of migration through a long history of local and national narratives and affects, and a multilayered articulation of colonial and imperial legacies. My work seeks to understand migration as enmeshed within unequal balances of power and geopolitical interest, with attention to the ways American imperialism, and its European colonial antecedents, have (re)shaped migrant subjectivities, particularly among Middle Eastern Christians and Muslims.

My first book manuscript, entitled Martyrs and Migrants: Coptic Christians and the Persecution Politics of U.S. Empire, ethnographically examines how American conservative politicization of Middle Eastern Christians has shaped collective memory, patterns of transnational migration, and inter-communal solidarities. I am also beginning a second book project which will examine how indigeneity and religion inflect upon collective memory and cultural mobilization between Iraq and the United States. Drawing on fieldwork to be conducted in the Nineveh Plains (Iraq) and Detroit and Washington D.C. among Assyrian aid agencies and political organizations, the project will examine how transnational Assyrians make claims to indigeneity and frame diasporic humanitarian efforts and aid strategies in the aftermath of war, occupation, and displacement.