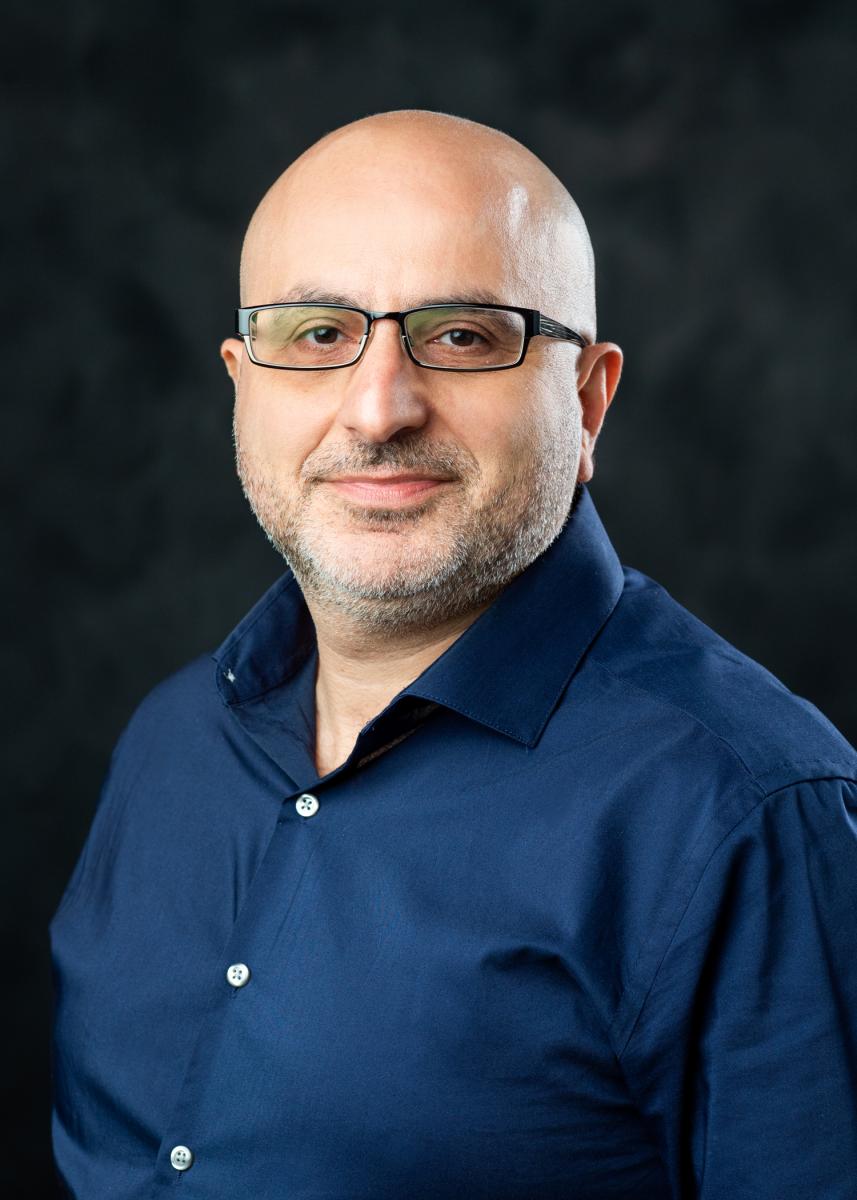 Lebanidze’s research focuses on Hegel and Kant. His book, Hegel’s Transcendental Ontology (Lexington Books, 2018), offers an original systematic interpretation of the core of Hegel’s metaphysics, his theory of the Concept. While in his book Lebanidze focuses almost exclusively on Hegel’s Logic, the work undertaken there opens a possibility of taking a fresh look at other parts of Hegel’s system.

His next major research project is to present a reading of Hegel’s Philosophy of Right and Lectures on the Philosophy of History as applications of the basic ontological schema worked out by Hegel in his Logic.

Lebanidze is presently working on a series of articles that examines Hegel’s criticism of empiricism, rationalism, and Kant, with a specific focus on Hegel’s Vorbegriff chapter of the Encyclopedia Logic. The first article of this series, “Hegel’s Critique of Rationalist Metaphysics in the Vorbegriff Chapter of the Encyclopedia Logic,” has been published by the History of Philosophy Quarterly (2019, V1). He has also written articles on Kant’s theoretical philosophy: Kant’s concept of the transcendental object and the metaphysical deduction of the categories in the Critique of Pure Reason.