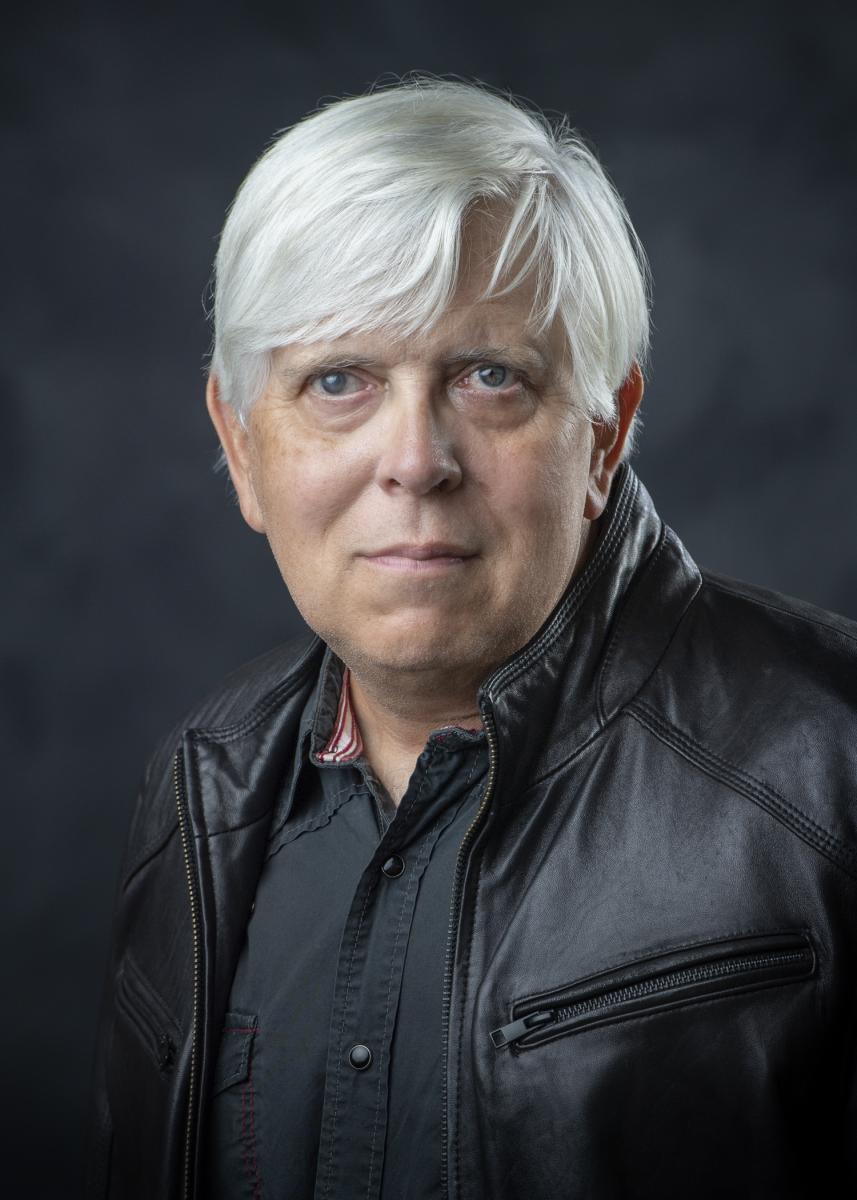 Since 2017 Bickle has been the American Philosophical Association’s (APA) representative to the American Association for the Advancement of Science’s (AAAS) Section V: Neuroscience.

Bickle’s research focuses on the philosophy of neuroscience. From the late 1980s into the early 2000s he defended a view he labeled “new wave psychoneural reduction,” which was heavily influenced by the work of Paul and Patricia Churchland. Starting in the early 2000s, over the next decade his focus turned away from more traditional approaches in the philosophy of science to a science-in-practice approach and a method he called “metascience.” Focusing on landmark studies from the neurobiological field of ‘molecular and cellular cognition,’ he articulated and defended a novel view he called “ruthless reduction.”

Starting in the mid-2010s he shifted his science-in-practice focus and metascience methods to the topic of research tool development in neuroscience. Most recently he has focused more broadly on historical episodes in mid- to late-20th century neurobiology, exploring ways that detailed historical narratives about some landmark discoveries (like the molecular mechanisms of long-term potentiation and the N-methyl-D-aspartate receptor) lead to new discoveries about the nature of experimentation and the place of theory in “wetlab” biological sciences.

Bickle is the author of four academic books and about 100 research articles in philosophy and neuroscience journals, book volumes and academic encyclopedias. He edited or co-edited two major volumes, including The Oxford Handbook of Philosophy and Neuroscience (New York: Oxford University Press, 2009, paperback edition 2012) and the Tools of Neuroscience Experiment: Philosophical and Scientific Perspectives (co-editors Carl F. Craver and Ann-Sophie Barwich, Oxfordshire, UK: Routledge, 2022). He is the author of two entries in the Stanford Encyclopedia of Philosophy, “Multiple Realizability” and “The Philosophy of Neuroscience” (www.plato.stanfrod.edu). He has given more than 300 research lectures ranging from academic conferences to department colloquia, including invited lectures in 22 countries worldwide. His research has been supported by grants from the NIH and the NSF.

Bickle also organized and directs the Deep South Philosophy and Neuroscience Workgroup, an American Philosophical Association (APA) affiliated group that seeks to promote interactions between philosophers and neuroscientists. The Workgroup has a web site at www.deepsouthphilneuro.com, has held an annual meeting, Philosophy and Neuroscience at the Gulf, since Fall 2018, and regularly holds Group Meetings at Divisional APA meetings. He has also been the APA’s Representative to the American Association for the Advancement of Science (AAAS), section V: Neuroscience, since 2017.